A perfect blend of sutherlandia, ashwagandha and African potato has been formulated to create this powerful Immunity Maintenance Elixir. Use this elixir to maintain your natural immunity.

The selected herbs include sutherlandia, a well-researched and effective adaptogen with immune system modulating properties. Ashwagandha is a tonic, adaptogen and immune modulator, and is used in this formula for its ability to enhance the body’s ability to ward off infections and to enhance overall good health. The locally revered African potato lends to this formula’s immune system modulation.

These three powerful herbs are noted for their actions in reducing the effects of stress on the body which also assists with maintaining overall good health. We have carefully blended these three herbal stars with Origanum vulgare glycerate. Oregano adds to this elixir’s role in enhancing the immune response to common pathogens. Staying healthy is a gift from Mother Nature when using plant-based medicines.

Sutherlandia (Lessertia frutescens) is a well- known African miracle immune-boosting and adaptogenic plant. Its antimicrobial action is proven, and it has been used for centuries to treat various viral, bacterial and fungal infections. In South Africa, sutherlandia has been used in the treatment of HIV patients, delaying the need for antiretrovirals.

Ashwagandha (Withania somnifera) is an Ayurvedic adaptogenic herb known for its powerful ability to help the body to adapt during periods of stress. It has a modulating effect on the immune system and its anti-inflammatory actions help the body to maintain overall optimal health, hence preventing the onset of many acute and chronic illnesses. It is also known for its calming effect on the nervous system. This in turn reserves and enhances the body’s stores of natural energy and assists in convalescence and recovery from chronic fatigue. Ashwagandha is renowned also for its action as a promoter of learning and memory retrieval.

African potato (Hypoxix colchicifoliais) is a wild plant that has been used by traditional healers for centuries in the treatment of internal tumours, urinary tract infections and nervous system disorders. It is used interchangeably with H. hemerocallidea as an immune system modulator.

Oregano (Oreganum vulgare) – this well-known culinary herb has a well-earned reputation as an antimicrobial, antioxidant and digestive tonic herb. These actions lend to its ability to help the body ward off infections.

All plants used in our formulations are grown on our farm and extracted without the use of chemicals. Our growing methods are inspired by the principles of permaculture and natural farming, honouring biodiversity and the beneficial elements of the natural environment to enhance the medicinal values of the plants.

This Immunity Maintenance Elixir is formulated to enhance innate immunity. Use it regularly to maintain natural immunity. It is of particularly beneficial during the change of seasons and when experiencing times of undue stress. Also useful for persons suffering from diseases associated with compromised immunity.

Be sure to not use this elixir for longer than 30 days consecutively.

At the first sign of any infection, use the Immunity Defence Elixir.

Children over two years of age: half the dose. Do not use for longer than 30 days.

The product can also be diluted in water if preferred.

There is no one size fits all with plant remedies. Users are encouraged to find their own sweet spot when using natural remedies. With all remedies it is recommended to take periodic breaks from use.

The Provider shall not be held liable for any medical claims brought by the User and all content on the Website, including but not limited to manufacturers’ testimonials and/or product recommendations shall in no way be binding on the Provider. All statements made regarding the listed products have not been evaluated by the Medicines Control Council of South Africa or the Food and Drug Administration of the United States of America. These Products are not intended to diagnose, treat, cure or prevent any disease and are not advertised, marketed, listed and/or sold under said intention. All information presented on the Website should not be construed as promoting a substitute for, or alternative to, information from health care practitioners. The Provider takes no responsibility for the improper use of these Products, side effects or incorrect dosages. The User recommends consulting with a qualified healthcare practitioner when preparing a treatment plan for any and all diseases or ailments.

Please note that anyone who is pregnant, nursing, chronically ill, elderly or under the age of 18 (eighteen) must discuss the use of these Products with a physician prior to consumption and/or use.

We are all on our own personal health journeys – what works for one person might not necessarily be right for someone else. This site is intended as a wealth of resources and knowledge to guide you on your journey. 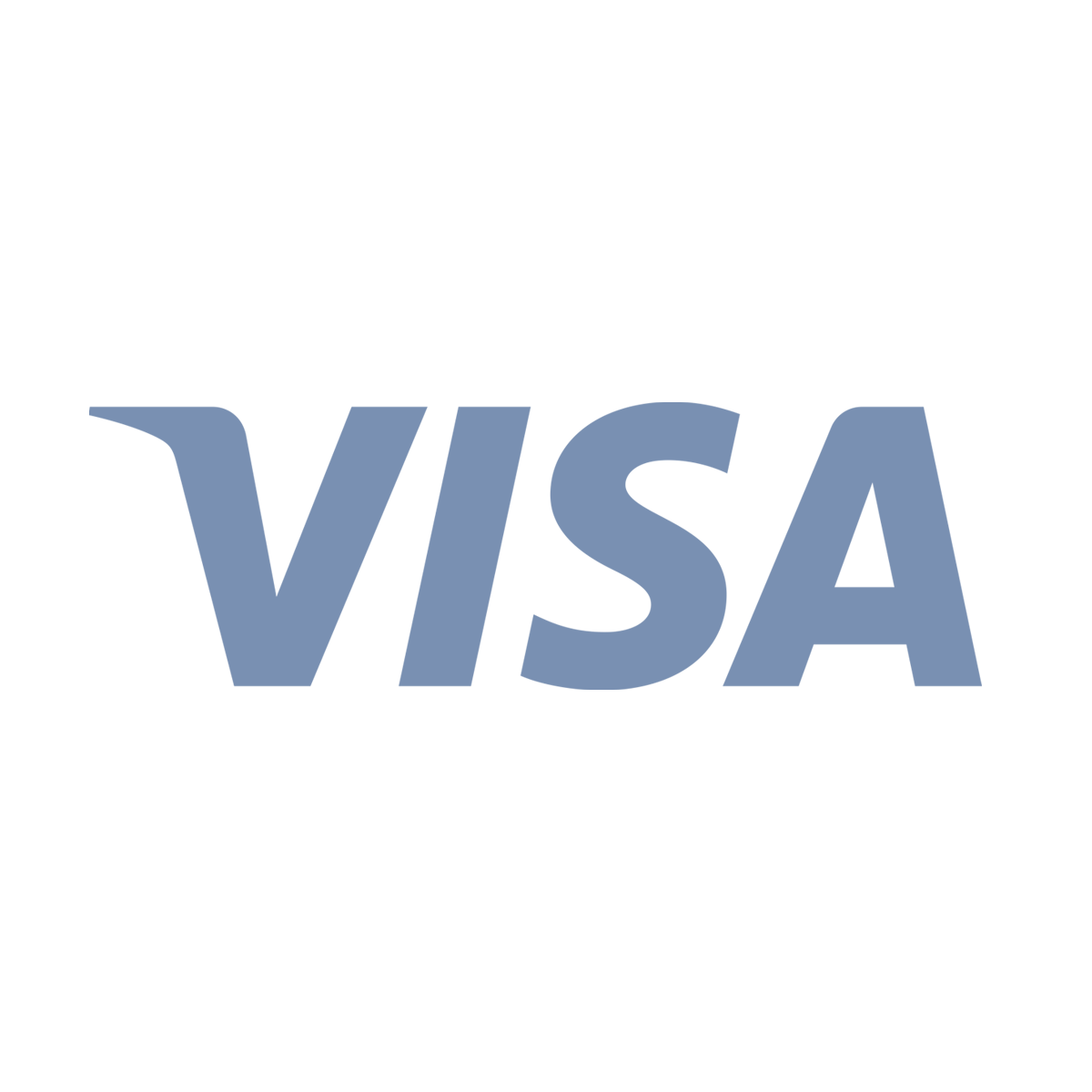 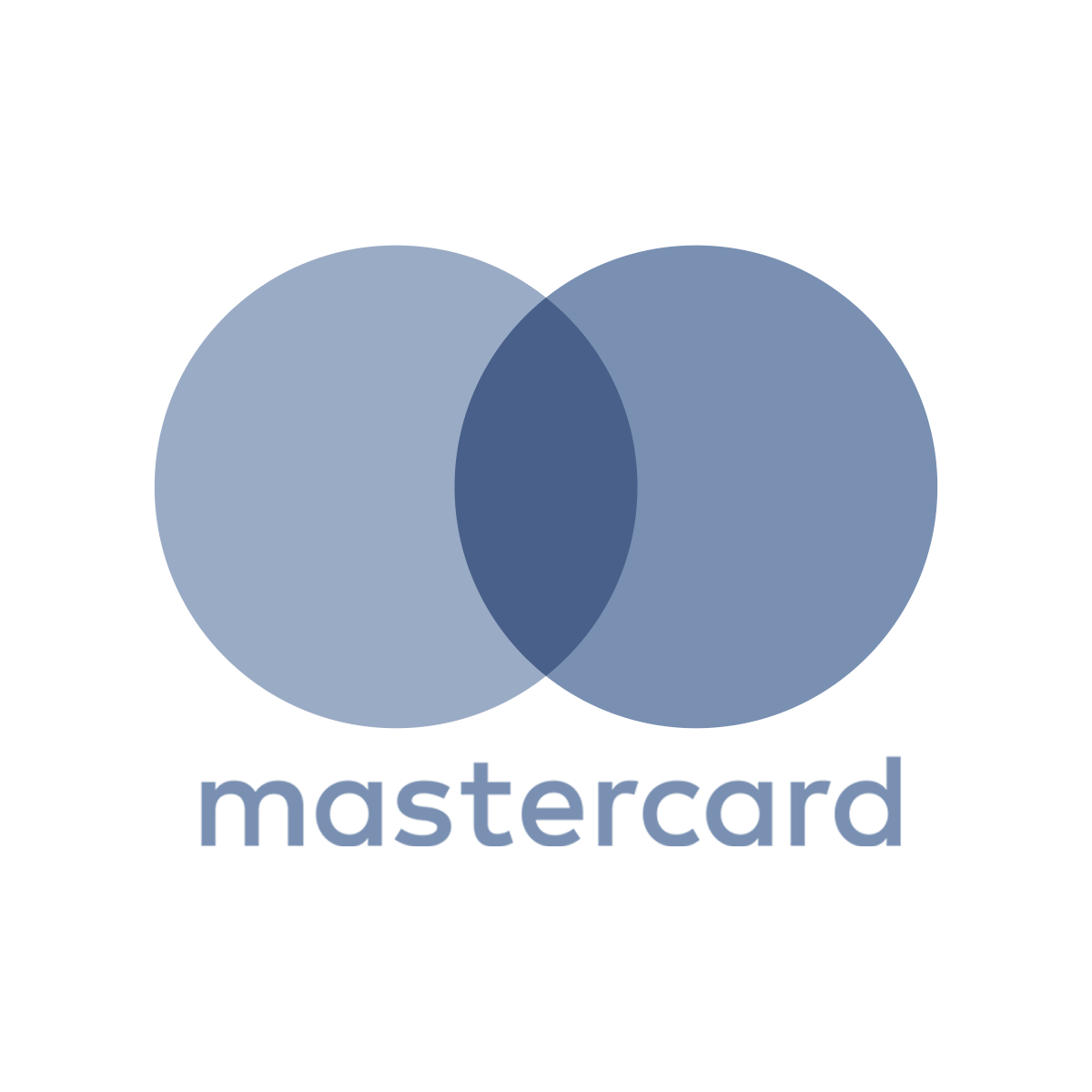 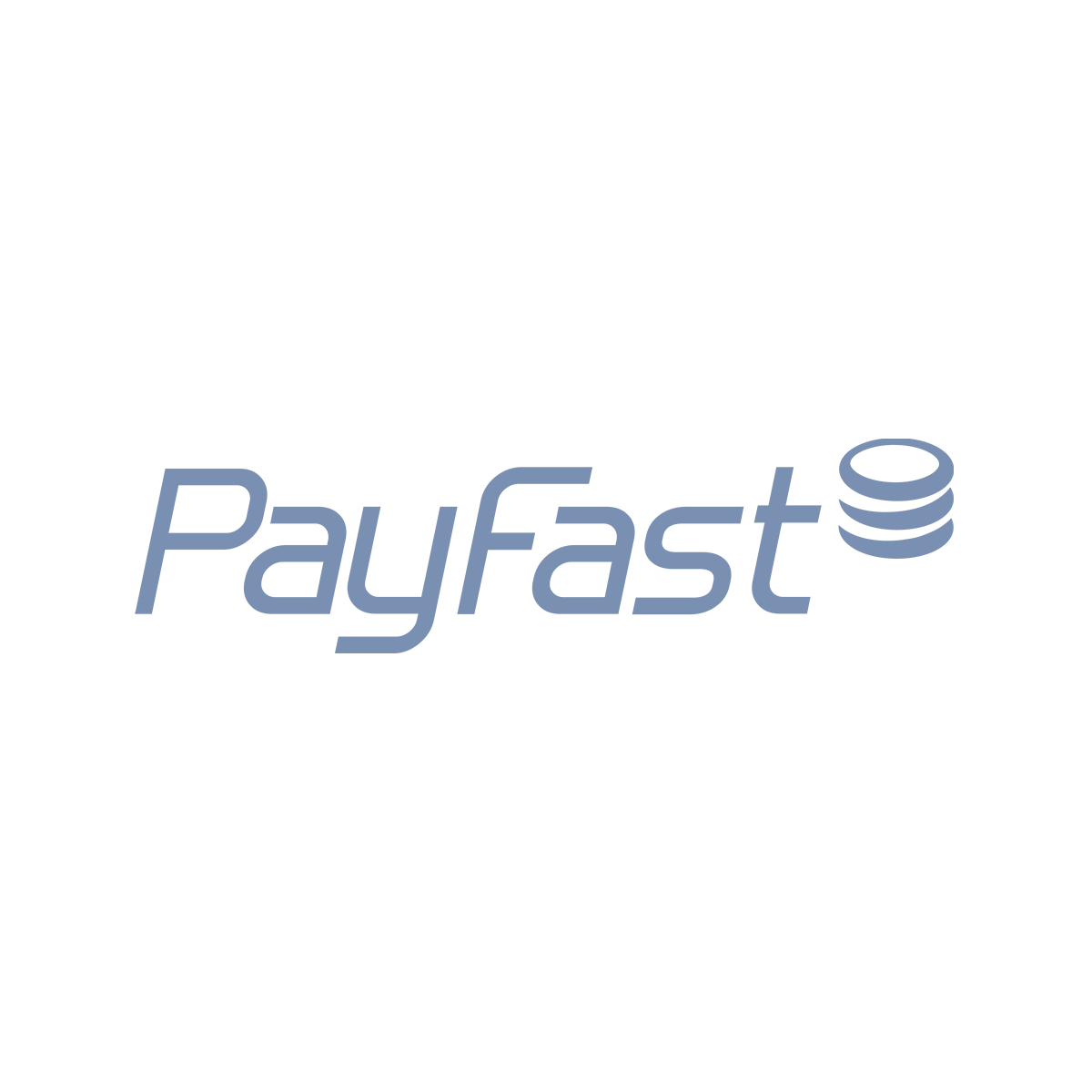